"Agriculture is Illinois' number one industry." Bryant said. "Southern Illinois' farmers grow the food that feeds the world. It is a tremendous honor for me to receive the Friend of Agriculture award and to be endorsed for re-election by the Farm Bureau."

Bryant noted that the 115th district is home to some of the richest farm ground in the entire world, and made special mention of the wide variety of products and services supported by Illinois' agriculture industry.

"The farmers in my district grow some of the best beans, corn, and wheat in the world," Bryant said. "The climate for grape cultivation in Southern Illinois places us among the number one regions in the entire world for grape growing and wine production. Our wineries win international competitions for their wines. Southern Illinois is blessed with fertile soil and hard-working family farmers. Having the support of the agricultural community means the world to me. I want to thank the Illinois Farm Bureau and all of its members for their continued support." 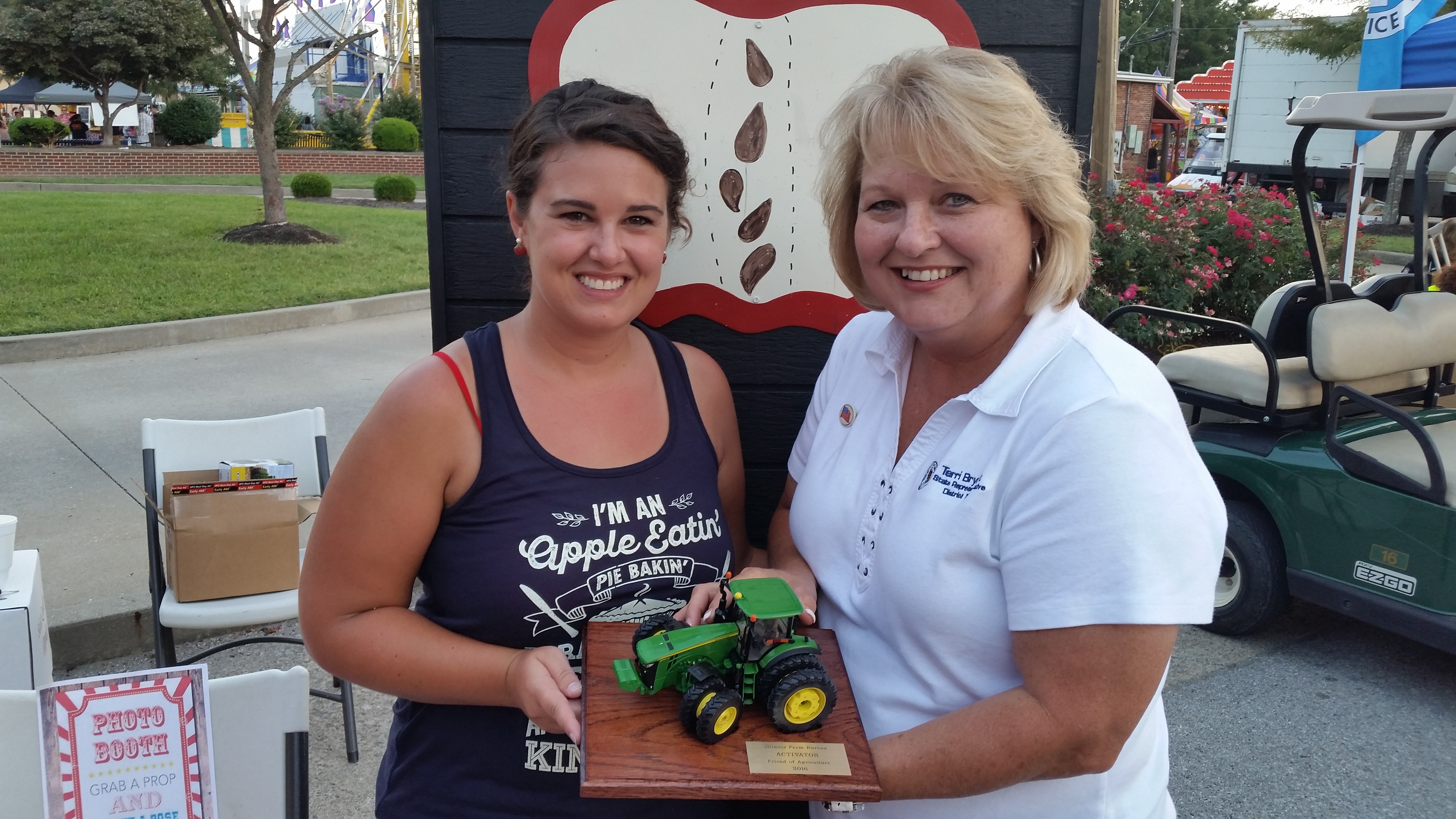 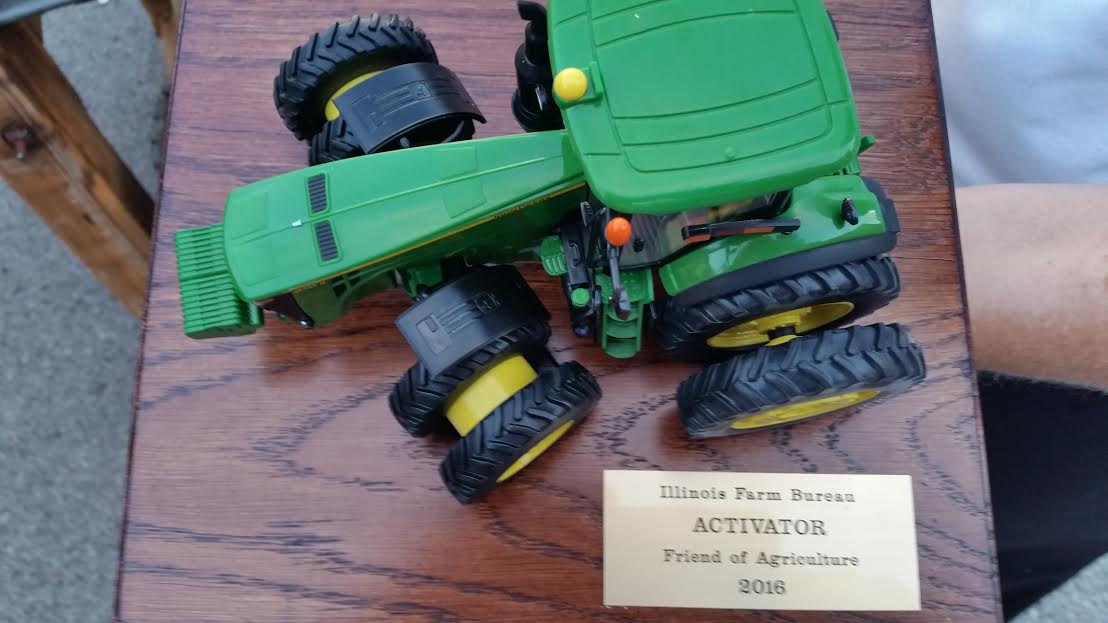