You can watch my video talking about Ag Day at the State Fair by clicking here.

SB 3072: The State Fair Board of Trustees performs a vital service to help guide the Springfield State Fair and the DuQuoin State Fair especially. But, like many boards and commissions in the State of Illinois, it is not always easy to fill all the positions on the board that are required by the law. SB 3072 will trim the State Fair Board of Trustees from 20 down to 15. Every little bit of streamlining helps when it comes to the State of Illinois. Thank you to Governor Rauner for signing this legislation. I enjoyed Ag Day alongside State Rep. Dave Severin, Grant Hammer of the IL dept of Ag, and Congressman Mike Bost. 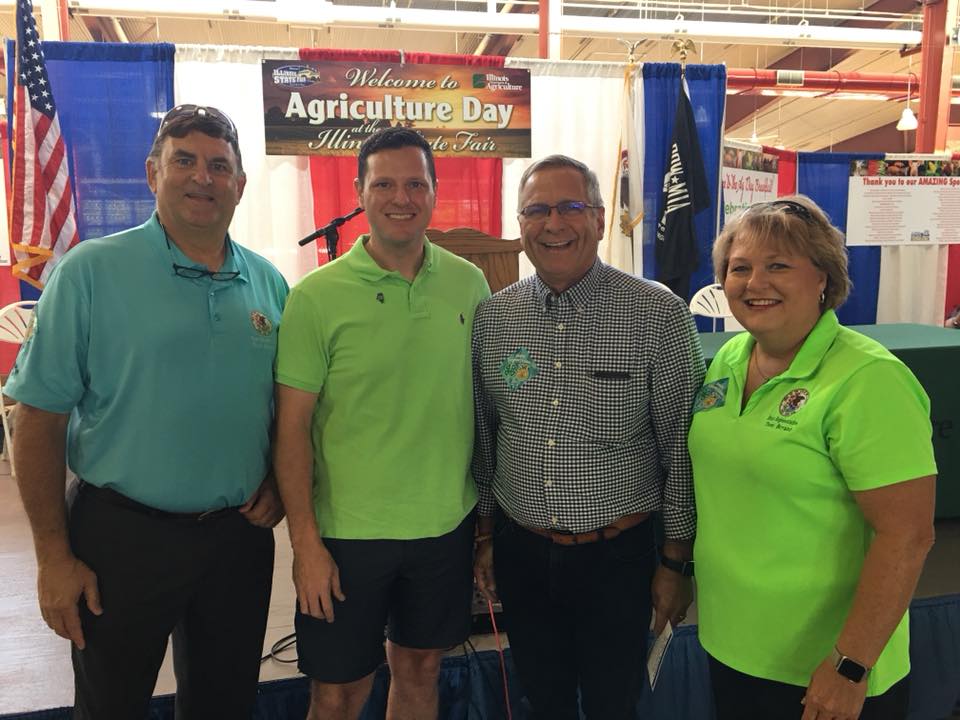 A big thank you again to Governor Rauner for signing legislation this week to legalize "blaze pink" in addition to blaze orange for hunting attire in Illinois. House Bill 4231 permits hunters to wear blaze pink clothing in addition to blaze orange. Both colors of clothing are equally visible to the human eye, however, deer are believed to be color blind to red and can see very little orange or pink.

The following information comes directly from the Governor's press release following the signing of HB 4231.

“We want to make sure that Illinoisans are able to hunt and enjoy the outdoors safely,” Rauner said. “The new legislation provides more variety in hunting gear while preventing tragic hunting accidents in Illinois.” 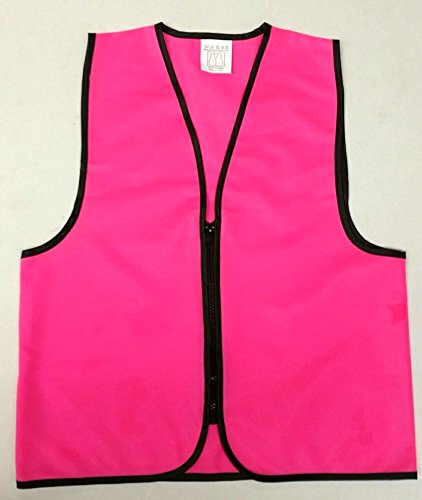 Blaze orange clothing has been credited for a reduction in hunting-related injuries and deaths. Wisconsin, Colorado, Louisiana, Minnesota, New York and Virginia have also authorized fluorescent pink as an alternative color to orange.

"Blaze pink laws have already passed in several other states, so this change in the law sends the message that our hunting laws put safety first,” said Rep. Dave Severin, R-Benton, lead House sponsor of the bill. "This action gives the consumer a choice, and though I'm no fashion expert, I believe blaze pink will look good on sportsmen and women in Southern Illinois."

"As a lifelong hunter and supporter of the Second Amendment, I was proud to help sponsor this important safety measure," said Rep. Terri Bryant, R-Murphysboro, House co-sponsor of the bill. "Though I am quite partial to the color pink, the scientific research I have seen shows that people see the color pink better than the color orange. I am grateful that the governor recognizes the importance of hunting safety and that hunting is an important part of the culture and a tourism driver for Southern Illinois."

The initiative is supported by the Illinois Department of Natural Resources (DNR) and the Illinois Legislative Sportsmen’s Caucus. The new law takes effect Jan. 1, 2019.

Committee Hearings and Task Force Meetings - From Chicago to Springfield
In addition to my time at the State Fair for bill signings, I also traveled between the district, Springfield, and Chicago to attend Committee and task force meetings.

First up was a quick trip to downtown Chicago on Wednesday for a hearing on SB563. This bill deals with those who make false bomb or shooting threats. It has a component that would permit law enforcement to seek a mental health evaluation prior to releasing the adult or juvenile that makes the threat. This was a subject matter hearing only, so no vote taken on this bill. 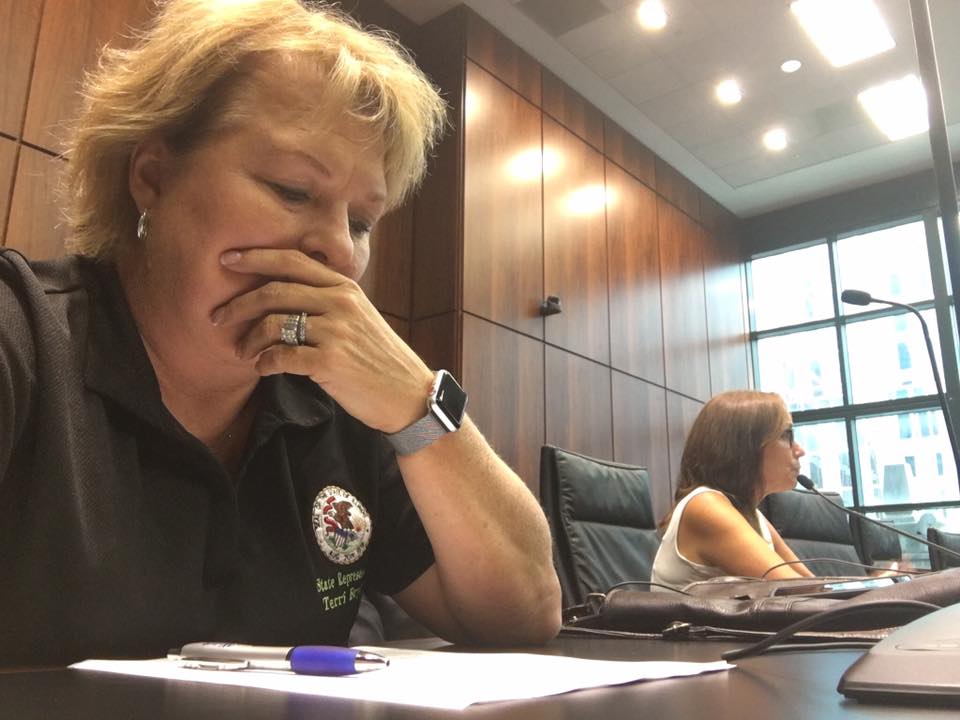 It is my honor and privilege to serve as the Chairwoman of the House At Risk Women’s Task Force. On Thursday, we toured Lincoln Correctional Center to see first hand the special programming being conducted at Lincoln CC. Programs designed to reduce recidivism of incarcerated women. Big thanks to Warden Glen Austin and his staff for an excellent tour. Pictured here with members of the task force.

My office in Mt. Vernon is open Tuesday through Friday and my office in Murphysboro is open Monday through Wednesday and Fridays from 8:30 AM to 4:00 PM. You can also contact me directly through the Contact Form on my website at www.repbryant.com or at [email protected]